Live or Survive - Which do you do?

You either live or survive with chronic pain 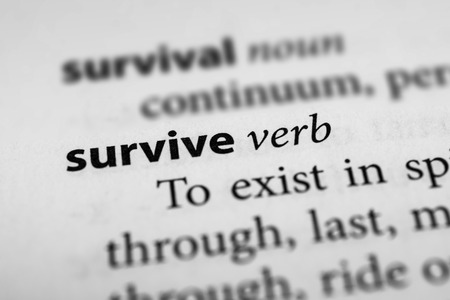 Why do you get up every morning?

Who do you keep going for?

What inspires you to not give up?

Who is it that makes you want to do what's needed to be as well as possible?

August 27th, 2016 will be my 29th anniversary of the day I injured my back at work. It's also when my life changed in ways I could never imagine. I've never thought much about anniversaries related to my back nightmare. If someone asks when I injured my back the reply rolls off my tongue: 9:14am, August 27, 1987 on a warm sunny morning. As I write this another anniversary is approaching. September 11, 1996 was my final fusion, anterior with a bone graft harvested from the crest of my right hip. Two days before was a posterior fusion with hardware and an internal bone growth stimulator. These two surgeries finally fused my L5-S1 which three previous fusions failed to do.

My fusion surgeries spanned from 1989 to 1996. Follow up procedure in 1997 removed the bone stimulator. The doctor told me that while he was in there removing the stimulator leads if the fusion was solid he'd remove the hardware as well. Great! said my public mask, inside I was very nervous. When I woke up there was a small plastic bottle on my stomach containing the hardware.

However, I developed a large hematoma so for the fifth time my back was cut open to repair that. Same incision so I was beginning to wonder if they'd just put in a zipper.

Having the hardware removed was monumental for me because it meant the doctor visually saw a solid fusion. Time to get on with life right? Not quite. It took well over a year for me to realize/accept/grasp that finally my back was fused. I kept wondering when the bottom would fall out yet again. I needed to tell myself repeatedly that it was fused, that the doctor saw it was fused which was why he removed the hardware.

By this time, I had been married for 8 years, my daughter was 6, my son 4. So, early in their life I was in and out of hospitals, doctor's offices, therapies. After my second fusion failed my now ex became frustrated and less supportive of what I faced. I'd always been internal so it wasn't as if I was a complainer. I was matter of fact and this problem needs to be fixed. However, this weighed very hard on life. It would be very difficult for any spouse to handle. Life wasn't going as we'd hoped.

The next 19 years included nerve and muscle damage from the surgeries and scar tissue. Diagnosed with major depressive disorder. Increasing pain medications. Gaining weight. Careers that never went anywhere. A year of suicidal thoughts. Several great therapists helping me. A car accident that's left me with a bruised skull and neck problems. A pain doctor giving me a gross mis-prescription of Fentanyl pain patches that would have killed me. My pharmacist reached me in time, the difference was 5 seconds. If I had turned off my phone 5 seconds sooner my life would have ended. There are many other parts of this adventure which will be written later.

About 3 years ago I found a chiropractor who changed my life, and continues to do so. In the past three years I've lost 57lbs, stopped taking all pain meds. Oxycontin gave me five months of withdrawal symptoms, which my pain management doctor never told me may happen, so they hit me head on. Being an over-achiever in my back adventures I had just about every withdrawal symptom one could. Found out it's as hard to get off Oxycontin as it is to get off heroin. All I know is it was yet another hell I went through. During this I changed to another pain management doctor, previous one relocated. When I was down to just 10mg Oxycontin pills the doctor didn't know how to get me off that last part. Oxycontin cannot be cut and 10mg was the smallest dose. I ended up working with my pharmacist and my chiropractor to get off that last amount.

Skipping forward, last fall I finally wrote down the traumas I had faced since injuring my back. There were 21 but it was so helpful putting them to paper. PTSD (post tramatic stress disorder) is when someone has seen or experienced one trauma. I was so fortunate to find a great counselor, with a grad student, who helped me work through them all in two months. They asked me questions I'd never considered before in my life. From what I had researched it can take a year at times to get through just one trauma. I was blessed, again.

Remember the questions above? We are getting to them.

Lately I've been talking more about my story with my support groups, at health fairs and in other ways. Recently I began taking a Mindful Self Compassion class. I felt stuck in my recovery. This class for me has been brutal but so helpful and I'm so thankful for taking it. Most likely I will be taking it again. The class has helped me unlock some extremely hidden memories which I had to lock away to survive. Dark doors I didn't even know were there.

Up until now I felt I kept going to help others. I'm now able to look at all my traumas and explain what I learned because of facing them. I survived my suicidal year because of my kids (this is for a different piece). I couldn't put them through that. If I hadn't had them you'd never be reading this. I've made it through the last 29 years for my kids and to help others. It took a lot of ugliness, many dark and harsh days, weeks, years but today I see those 29 years as a gift, as preparation to help others.

Who do you keep going for? When you can't face making lifestyle changes to improve your health would you do them for your spouse, kids, family? Do you have at least one very strong reason to guide you through the worst days?

My very strong reason was I would not allow the monster to win. Under everything that was my last thing to hold onto, to keep going, to never ever give up. I hope you don't need to go that deep into darkness. 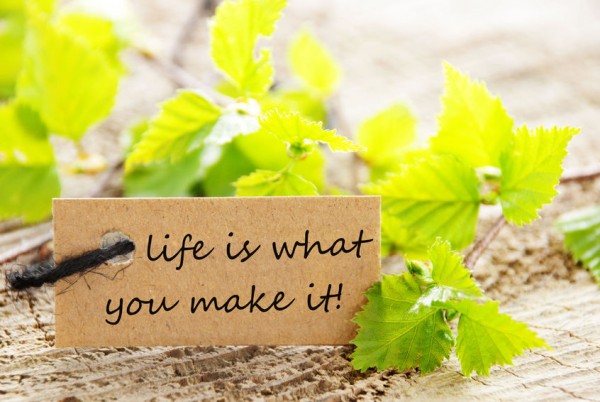 Living was not taking place for me. I was surviving, nothing more. For quite a long time there was no purpose in life, no joy internally, just to function and know I had gone through everything for a reason. What that reason was took a long time to present itself. Slowly I came to realize that it would present itself in its time not mine. Over the many, many years I perfected  wearing a mask around anyone. I became extremely good at surviving. I do survival really well. I went more internal than ever before.

To this day there is no one person who knows everything I've faced, scratched and clawed through. They don't know the horrors, the dark thoughts. No one knows the hardening which I put myself through to survive. No one knows how I avoided people, even family, because it was too much. I felt shame for what I allowed to happen to me (external verbal abuse certainly fueled this). Why couldn't I have been stronger? However, when you've become as strong as it's possible to be there's no more. Yet you become even stronger. I'd become so strong that I felt "living" was no longer necessary. I was a survivor, a warrior. Nothing else mattered. No one would want to live inside my head during that. I wish no one would have to go that far.

Are you living your life or merely surviving?

It truly is possible to live a life with chronic pain (I am still working on it myself). Do not succumb to only surviving and feeling there is nothing more for you. I'm now 55, half my life has been living with chronic pain. Yet I am beginning anew. Hope, always hold onto hope, never ever quit. Find a reason to live, to change those things in your life to improve your health. I changed my diet to lose my weight (didn't use any diet plan) and continue that. I began my weight loss desire because the time had come where I realized the weight was not doing my back any good. I worked to get my weight under control for my back, if that makes sense. I'm finding ways to look inside me to see where I need help. The physical recovery made sense to me. The mind stuff is very difficult for me; doors are opening to scary places. However, I'm worth the hard work. I could easily stop and go on as I am but that would mean giving up on myself and allowing the monster to win. Yes, finally I'm doing things for me. They continue to be for my kids and so I can help others, but now I'm part of it. 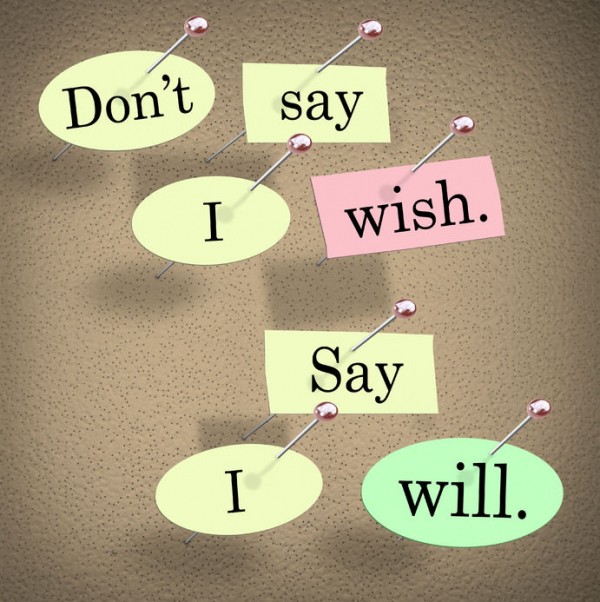 I'm now seeing that my strong compassion for others helped me survive. If I didn't have that I truly can't imagine being here today. My next challenge is to feel. Feel for myself, for the guy in the mirror. Is it easy? That doesn't matter to me because I know I'm worth whatever effort is required.

Why do you get up every morning?
Who do you keep going for?
What inspires you to not give up?
Who is it that makes you want to do what's needed to be as well as possible?

Yours in Hope,
Jory Pradjinski