I wrote this piece in 2013 after working with my chiropractor for a few months. She showed me the possibilities for some improvement in my life which for me, at that time, were the parting of the clouds. Looking back today I am, and always will be, totally amazed at the profound life changes which have taken place. It all began then with looking for some pain relief and is today a resurrection of my body and mind. More work is still needed but I wanted to share this.

My new chiropractor is moving me forward with some wonderful work and guidance. From that I wish to write a bit about my determination. My experience has always shown its good knowing who and/or what you're working with, or fighting against.

Through all that life has thrown at me over the past 26 years since the accident, more so with all the surgeries, I've had this demon, monster, or such inside me trying to break me. I've viewed it as such because it's a force that has seemed bent on destroying me mostly physically since I'd always been physical in life. With each surgery it tried to take me down and I fought it back. As things "improved" and I adapted to the changes it attacked again with the need of another surgery. Too much was at stake to ever allow this beast to win. I've always been a fighter, trying to do what some thought couldn't be done. However, the beast kept on, growing stronger and more determined. 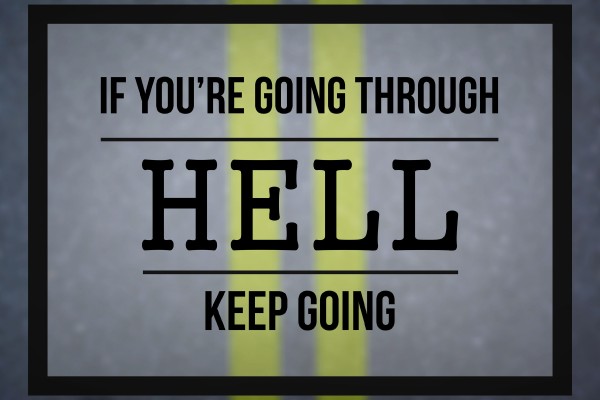 Once the surgeries were finally done (in 1998) the monster had its first victories with my mind with some depression. My final surgeon had me see someone to deal emotionally with all the surgeries and that helped turn the tides back in my favor, for a while. I never figured on this becoming such a lifelong battle because in my mind I had sort of frozen in age to about the time of the accident and first surgeries. So my mind was set on keeping ahead of the problems, moving on with this new life I was given. The monster also had its agenda.

The ensuing years took their toll. There were slow, almost unnoticeable changes. I adapted knowing that there were things coming with aging so I did my best. The attack on my mind however became worse in faltering concentration and focus in addition to increasing pain which made even my desk work too challenging. The demon won a big round. It would have been great to know the things I've learned from my current chiropractor, but it wasn't supposed to be yet.

In 2000-2001, deep tissue massage work had helped. There were two different sessions where the massage released pockets of anesthesia which were trapped in my body. It triggered intense coughing spells which went on for close to 10 minutes each. The therapist said after that the room smelled of anesthesia. Another session triggered an intense emotional breakdown. Then the time came where my low back muscles started locking up the minute they touched me, thus ending massage work. My low back muscles became permanently spasmed. 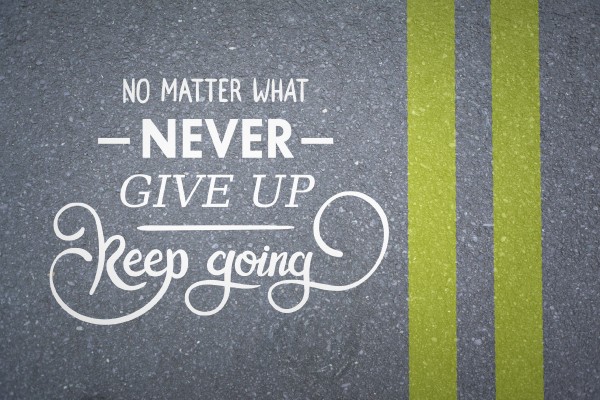 Now we come to this past January (2013), I was doing okay, living my little life when I tangled my foot in a cord, fell face first and had my L4 vertebra slip forward. At that point I figured I really messed up and life was going to suck. I ended up in my version of the lion's den, an orthopedic surgeon's office. However, he said they no longer do surgeries as readily. Picking my jaw up off the floor, it was a good surprise. Fortunately, a few months ended up with the vertebra moving back into position. The surgeon did find 4 slight to moderate bulged disks and then referred me to a chiropractor. It was the first good experience with a surgeon I ever had since injuring my back in 1987. Bulged disks, no problem, to me those would be ignored. 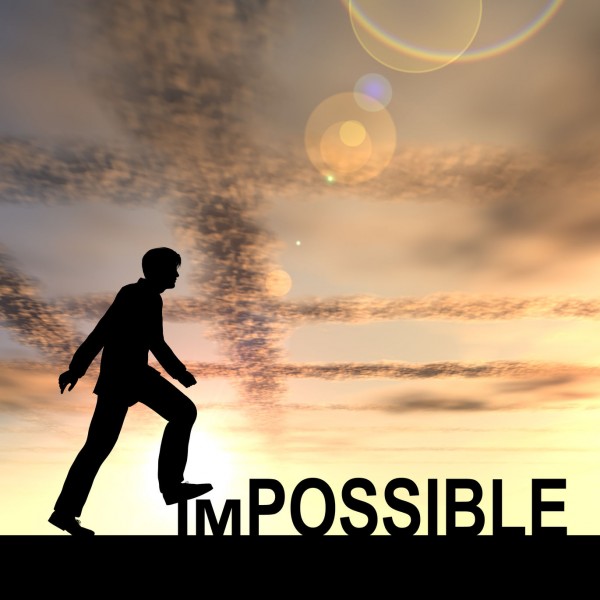 At this point in my life I still have the strong will to fight because I know I can be better, not perfect for sure, but the possibilities are there and my chiropractor has given me hope. The problem       though is my mind, the years and fighting have taken its toll with my drive, focus and determination. Somehow I'll find a way to fight back with that. I have a strong desire to take back from the     demon, not allow it to win. When my chiropractor talked about strengthening my messed up low back muscles it blew my mind because no one had ever said anything about that possibility. I

was led to believe it was structural consequences from all the surgeries and I needed to, as my final surgeon told me in 1998, "learn to live with it".